Egypt or Uzbekistan, Rania Youssef or Rita Volk? Pick ONE! 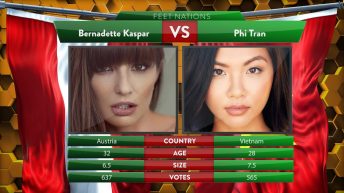